Around Britain in 40 cars 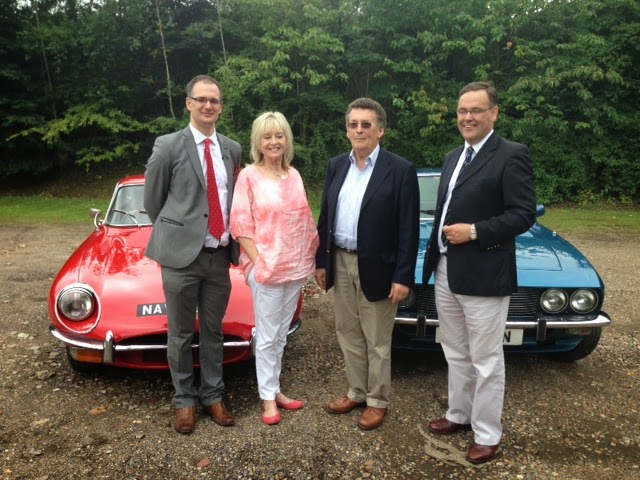 Classic hire cars can be, lets be blunt, prima donnas. Like certain celebrities they are much in demand, know it, and like to play up at the most inopportune moment.

So when we got the call to provide cars for the BBC's popular Celebrity Antiques Road Trip series we jumped at the chance. We thrive on stress. We have to.  And it can be a positive thing in the right circumstances. And surely combining classic cars with celebrities is exactly such a circumstance.
Celebrity Antiques Road Trip, in case you're not familiar with the format, has been running for a few years and is the star-studded version of the long-running Antiques Road Trip series.  Two celebrities pair up with two antiques experts and a duo of racey classics to travel from point A to B across Britain, buying antiques as they go and then auctioning them - hopefully for a profit - at the end.
Great Escape Cars originally began supplying classics to the series in 2009 but in 2013 the producers asked us to supply all 40 cars for the series. Previously, as avid viewers will know, the series had a reputation for unreliable classics. To help salvage the name of old cars everywhere we decided to source the cars only from our regular hire fleet. 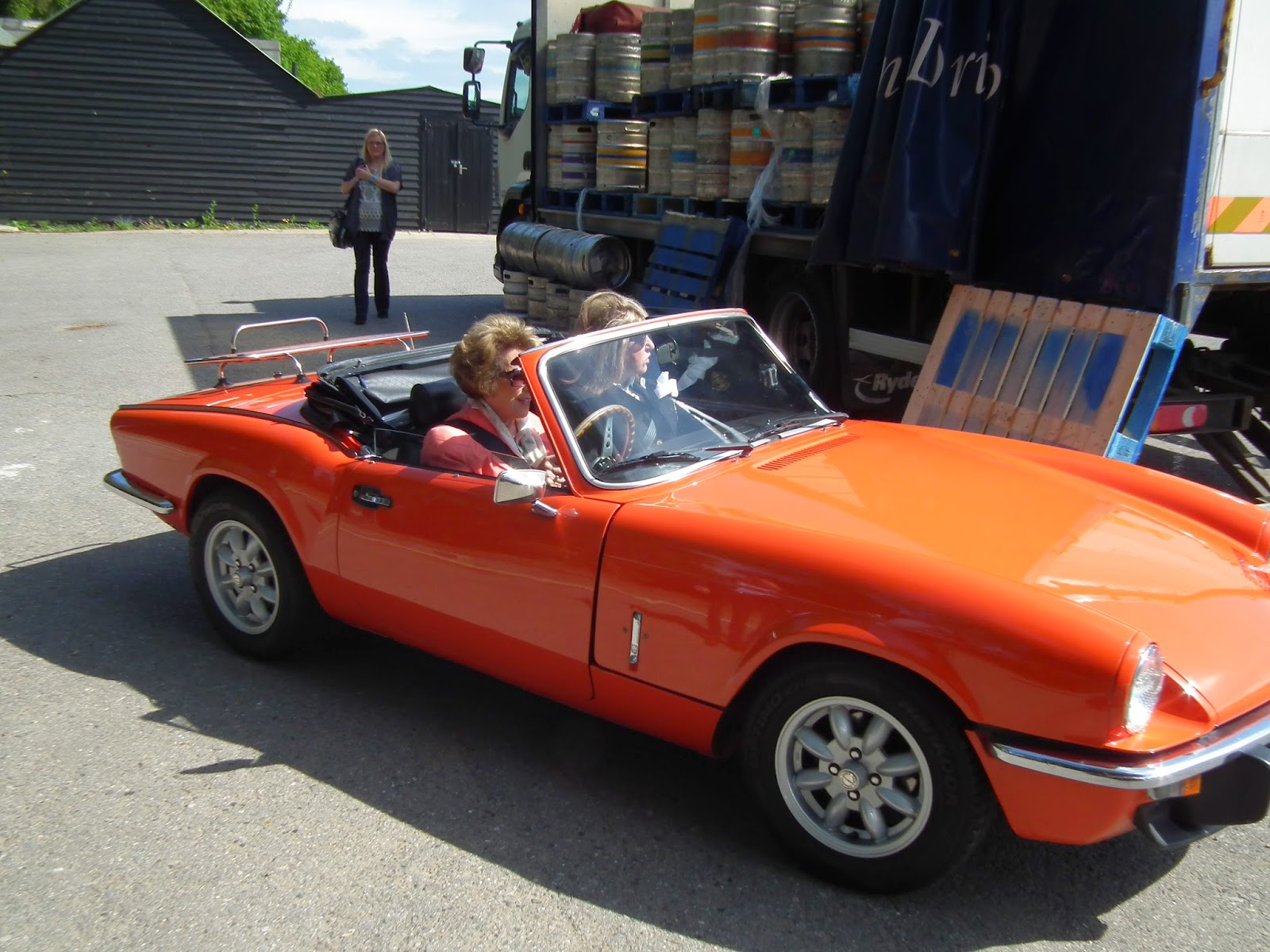 The success of the 2013 project - which resulted in only one car breaking down - meant that we were chosen to provide the cars to the 2014 Celebrity series as well as the regular non-celebrity series. This has involved continuous filming with the cars since May, with final shooting at the end of October. During this time most of our fleet has featured on camera with a huge range of TV and film stars. The cars and the stars proved to be nothing like the divas we were expecting, being reliable and friendly respectively. This despite the cars travelling thousands of miles across Britain in pursuit of the perfect antique purchase. 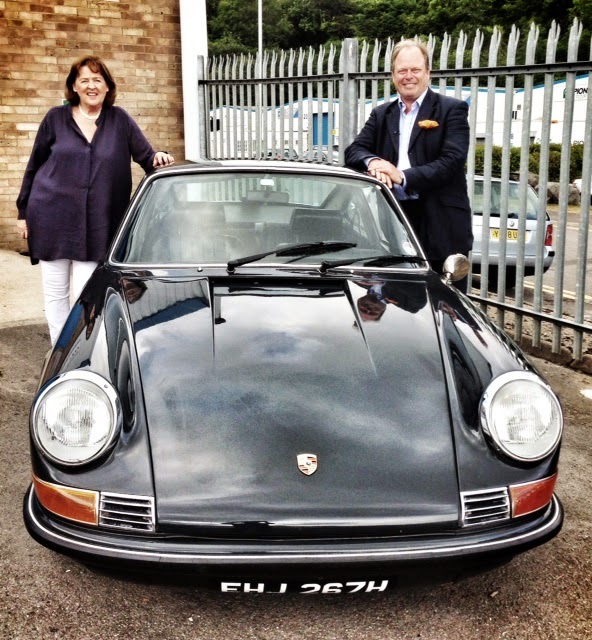 The cars are moved around the UK using our fleet of car transporters and trailers. We have two twin-deck car transporters and two single car trailers, which gives us the flexibility to cope with different locations, some of which are unsuitable for LGVs. Our drivers are experienced with film work and have completed CPC training to operate heavy vehicles. Between May and October our staff and trucks have put in thousands of hours and miles moving cars to assist the location crews creating the programmes. 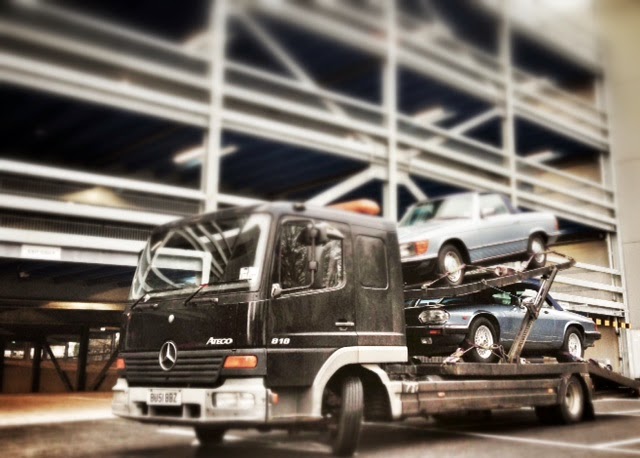