Language changes in odd ways. Today when we talk about pop-ups we mean those irritating adverts that interrupt our online bingo playing. But for 70s Man it meant something rather different: pop-ups were a thing of dreams, the cool-car addenda that turned a humble motor into a sporting machine. Pop-ups meant rising headlamps: think Lamborghini Miura. Think TR7.
Pop-up headlights started life as a streamlining device to lower the front of the car and, of course, Make It Go Faster. Inevitably they caught on and were bolted onto cars worthy of their go-faster credentials, like the Ferrari Daytona, and others, like the Mazda 323, that weren't. Then safety moguls got involved and decided they were dangerous and should be banned. So they were.
Anyone who's driven a car with pop-up headlights knows that there is something indefinably joyful about that moment when you press the switch and two beams of light appear. It's childish, pointless, silly and life just feels a little better for it.
Here are our favourite cars from the era when lights didn't just switch on, they popped.
1. Ferrari Daytona 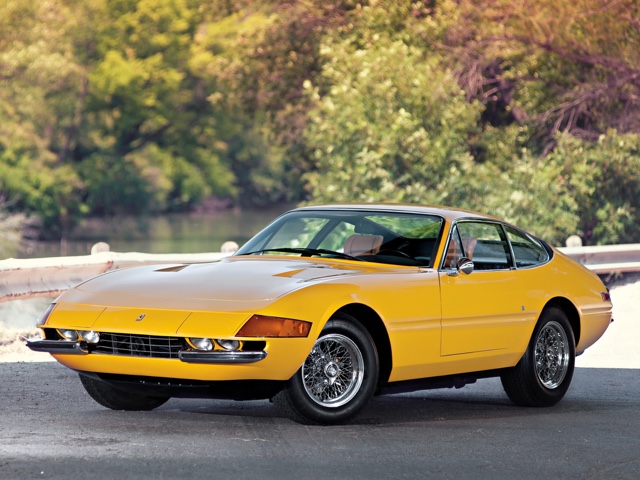 Who can honestly legislate against pop-up headlights when they look this good? Nothing says 'I'm driving all night to Monaco and I've only got my toothbrush' quite like the Daytona's quad lamps.
2. Mazda MX5 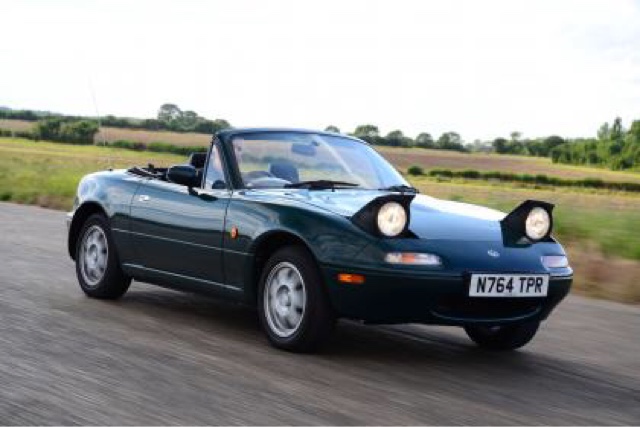 Ok, so it's really just a rehash of the Lotus Elan, but the MX5 put pop-ups back in the mainstream after the TR7 nearly killed the concept through brown-themed naffness. When the Mazda had to drop pop-ups for the Mk2 onwards it lost an essential somethingness.
3. Lamborghini Miura 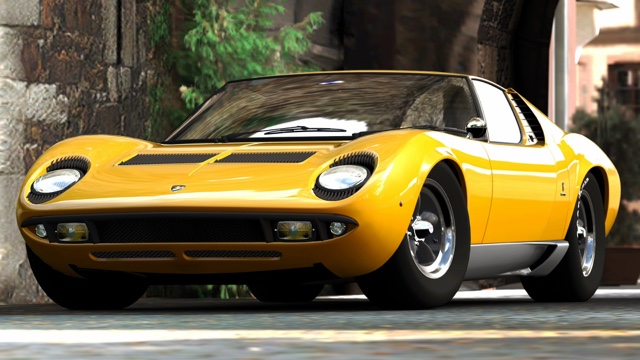 I"ve got no idea which car first used pop-up headlights but arguably the Miura brought it to a wide audience. The eyelashes should be naff but they aren't. Just brilliant.
4. Iso Grifo 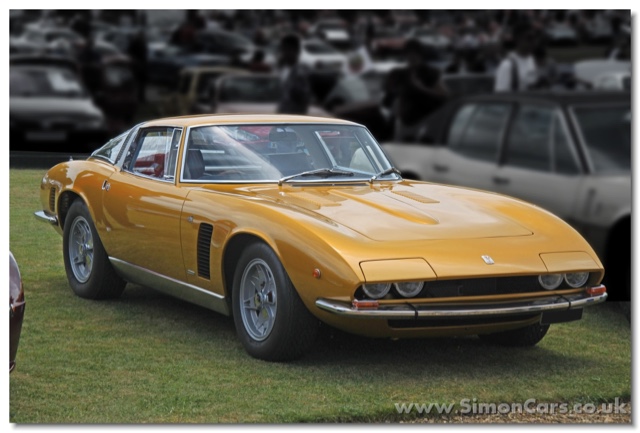 Where Ferrari led, Iso followed. Sure, it's a straight rip off, but the Grifo is rarer and cooler than a Daytona.
5. Triumph TR7 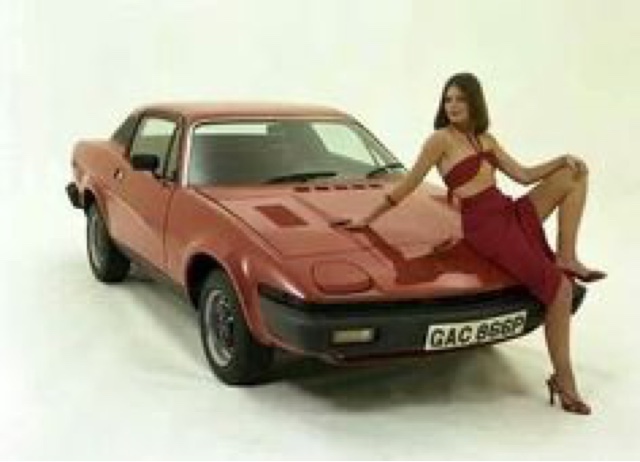 The TR7 was terrible in a lot of ways but its headlights weren't one of them. Its pop-ups made the TR7 desirable, which was a big ask. The sight of endless TR7s winking one-up-one-down possibly signed the pop-ups death warrant.
There are many other worthy contenders - Fiat X1/9, Porsche 924 and 928 and Lotus Elan to name a few. But these are my favourites from an era when safety took second place to style. We'll never seem them again but make sure you drive a pop-up car in your classic career.
We currently don't have any pop-up headlights cars on our classic hire fleet (although we've had a few in the past) but we do have a fleet of 30+ cars for hire at www.greatescapecars.co.uk.
____________________
Graham Eason
Great Escape Cars
01527 893733
With thanks to William Patterson for inspiration.
at April 06, 2016

Do you want to get auto spare parts with high quality, we provide the original and good quality in car parts. here are options for the headlights, taillights, bumper bars, mirrors, indicators, wheel studs, shock absorbers, cab mounts, grille and drag link.