Never meet your one-time heroes. So it is with Jimmy Saville, so it is with classic cars. Hiring out old cars for a living is perhaps the quickest way to separate the dream from the reality and the wheat from the chaff.

In 12 years I've run a lot of classics as hire cars.  A handful required a stiff drink and a darkened room to recover.  Rated simply by their ability to turn four wheels on a regular basis, here are my worst classics... 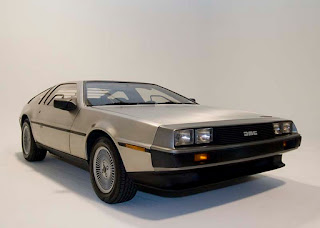 Few cars in history have created such a yawning gap between expectation and reality.  In to that abyss fell the DeLorean hire car we ran for a couple of years.  It wasn't a bad example, just that there don't really seem to be any good examples out there.  I sort of expected the woeful driving experience, the terrible rear visibility, the disintegrating interior and the laughable performance. When it looks like it does - it's got flippin' gull wing doors for goodness sake! - who cares about dynamic control?

Not our customers.  However, they were more concerned about the gear stick that kept snapping, the gears that kept going AWOL and the wheels that, you guessed it, kept falling off. The DeLorean was so ridiculously unreliable that it had to be withdrawn from rental because it was failing at least half the time.  A few years later we borrowed another DeLorean for film work - guess what? Same problems. 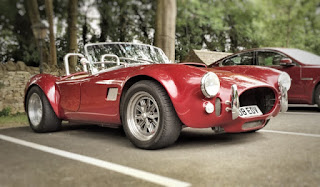 As a sales prospect, the two Cobras we had on hire were runaway successes.  Sadly, this was part of the problem.  It turns out that cars are built on production lines in factories for a good reason. They're not built in garden sheds for much the same reason.  When the first Cobra proved as reliable as a chocolate fireguard I bought a better one.  It was also catastrophically unreliable.  Perhaps the problems could be fixed - but on a kit car most of the components have been adapted to work together, rather than being designed as a cohesive whole.  So tracing back one man's workarounds done in a shed and then trying to fix them or source replacement parts is the work of another lifetime. 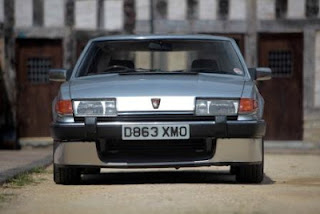 It's wasn't really the SD1's fault.  It was a decent car with, in Vitesse trim, a brilliant engine.  Instead I blame Solihull and its Rover factory.  This side of the DeLorean I've never encountered a worse built car - the interior took flimsy as a design cue, combined it with wavey and beige and created a unique ambience. The Rover sounded and looked good but bits kept falling off and the driving position was the worst of any car I've ever driven. So disappointing. 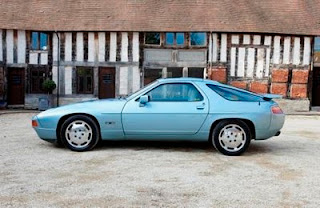 The sting in the tale of my time with Porsche's Grand Tourer is that I should have kept it - now it would be worth two or three times what I paid for it.  But that would require me to live with its ruinous running costs and dull dynamics for 10 years, something I'm happy to have forgone. I wanted to like the 928 but didn't. At all.  It's like the annoying prefect at school - very good at everything but with the character of a blancmange left out in the rain.

5. Jensen Interceptors (but not all of them) 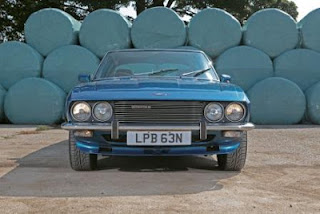 The West Bromwich express has the distinguished job of being in the list - and would also make my Best Of list.  It all comes down to individual cars.  The Interceptor was hand-built (often not very well) and, for the last 20 years, has been cheap as chips.  So many have been poorly maintained.  I've had four on hire - 3 have been dogs, one has been brilliant (although it took a while to get there).  My Life in Jensens demonstrates how important it is to buy the right car, something that I admit is not always easy to assess.  I still love the Jensen - but no longer all of them.