Our Classic Car Predictions for 2018 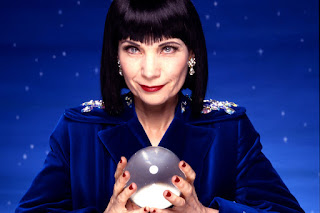 Mystic Meg, sadly, never turned her undisputed skills to the world of classic cars. And why would she?  She was far too busy sorting out the love life of Tracey from Tyne & Wear. Never fear, we are here.

So, take a seat while we buff up our crystal ball and bring you our predictions for the classic car world in 2018. 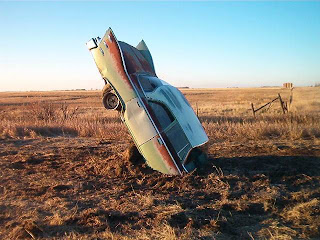 Nobody likes red tape, although I will admit to being quite partial to the sort that keeps people safe and saves lives.  So I'm not a big fan of allowing large numbers of classic cars onto the roads without any safety checks.  The MOT roll back begins in April 2018 and we predict problems due to lack of communication and the absence of any fall-back mechanism.  Few owners realise that in an accident they will need to prove their vehicle was roadworthy - without an independent check, how can you? 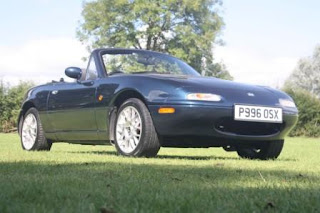 Classic cars seem to require a 30 year lag before they begin appreciating.  Which puts 90s cars right on the cusp.  We've already seen 80s classics like XR3s and Golf GTIs, we predict that as 2018 rolls on 90s classics like the Ford Mondeo ST200, VW Corrado and Mazda MX5 will start to take off.  More exotic motors like DB7s and XK8s will probably move faster, but it will all be in the same direction.  This is good news for classic car fans as 90s cars are considerably more reliable and durable than in earlier decades, but without the electrical complexity of later cars. 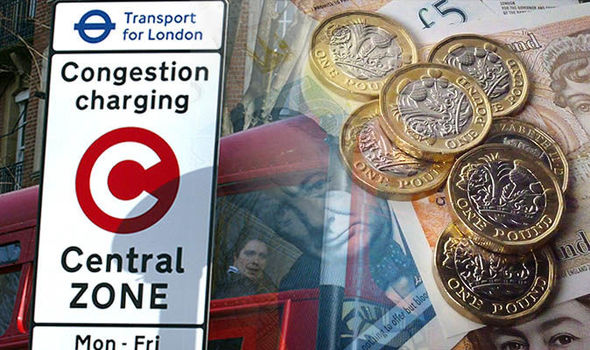 Protecting the environment, unless you're a flat-earth worshipping American President, is a given.  But too often revenue streams are excused as eco-protection.  We've already seen extra penalties on older cars in London's Congestion Zone - expect this idea to spread more widely and for classic cars to be caught up in the general pursuit of older, polluting cars.  It would be wrong to suggest this trend threatens the existence of classic cars, but it does mean as a group we need to defend ourselves and demonstrate the difference between old and classic cars.  We need our car clubs, media and political so-called representatives to fight our corner.  I'm not seeing it. 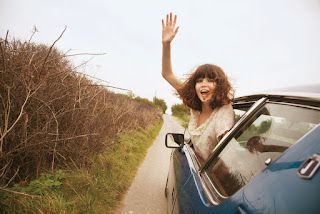 The classic car scene remains vibrant and thriving.  But it faces a few obvious threats.  Firstly, it's typically an old man's game - buying and maintaining a classic requires money, time and space.  Families and life's distractions tend to put the brakes on that.  Secondly, modern homes are less conducive to classic cars, lacking garage and parking space.  Thirdly, legislation like that threatened at (3) will make it harder to use classic cars.  And fourthly, if you've ever owned a classic you'll know it's a money pit.

I don't see this as a doom and gloom scenario.  I think we'll see new ways of experiencing classic cars - whether that's hiring them, leasing them or clubs offering car sharing.


5. More Classics on The Road 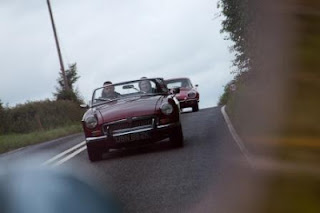 The arrival of more 1980s and early 1990s classics into the scene under the - admittedly arbitrary - '25 year rule' will mean there are more 'classics' on the road.  80s and 90s cars were better built, more reliable and therefore longer lasting than earlier models.  This doesn't necessarily mean that they survive in greater numbers - the time-bound cull of once-common saloons will always see to that - but they will prove easier to own and use than earlier cars.  Which will hopefully mean they get more use.

At Great Escape Cars we've got a busy year planned.  We are running three road trips a week from March to October, 2 classic taster days per week and a Classics & Coffee event every months.  All his alongside a busy classic car workshop and corporate events.  We'll also be adding some new cars - more to follow on that in the new year.

Best wishes for 2018 from us all at Great Escape Cars.