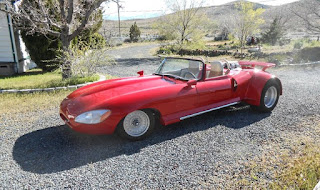 Jaguar has probably contributed more 24 carot classics to the world of old car motoring than any other single manufacturer.  But between the E Types, Mk2s and supercharging, Jaguar has also made some notorious duds. Browns Lane has its excuses, but facts is facts. 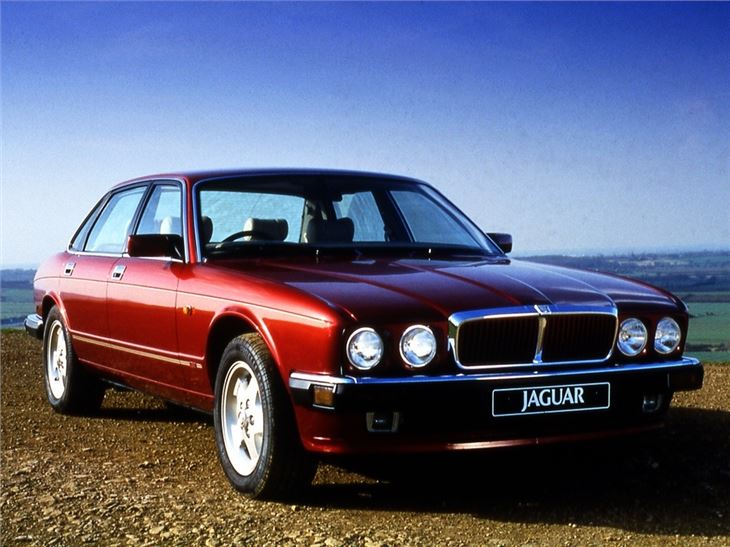 In the mid 70s when the XJ40 was originally conceived, it probably wasn't a bad car. Despite recycling the XJ6 design to appease the heritage-obsessed US market, the car did play to its predecessor's strengths. But even without the subsequent delays - it was eventually launched in the mid 80s - the XJ40 was a limpid answer to the threat from Germany. It was cramped and not noticeably better than the car it replaced, which is probably why Jaguar kept making the XJ for most of the XJ40's life.
In a bid to make the XJ40 relevant in the technology-obsessed 80s, Jaguar loaded the car with innovation.  This was a dangerous move for a company that struggled to master the age old art of just building a quality car.
The XJ40 wasn't a bad car, just not a great or even good one like the cars that preceded it. It also sealed Jaguar's reputation for crap quality for decades. 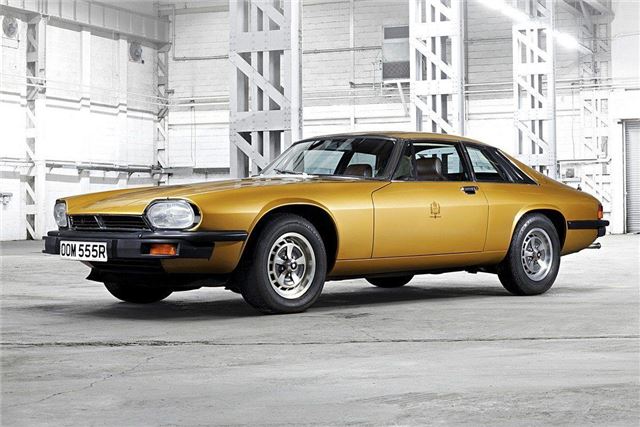 The XJS is Jaguar's age-old whipping dog. Unfairly so in my view, because it is a brilliant GT car. But even I have to agree that the first cars weren't much cop. Badly built, pretty shoddy inside and massively out of step with the fuel efficiency-obsessed 70s, the original XJS was a poorly conceived answer to the E Type. That Jaguar saved it from oblivion with subsequent improvements is nothing short of miraculous. 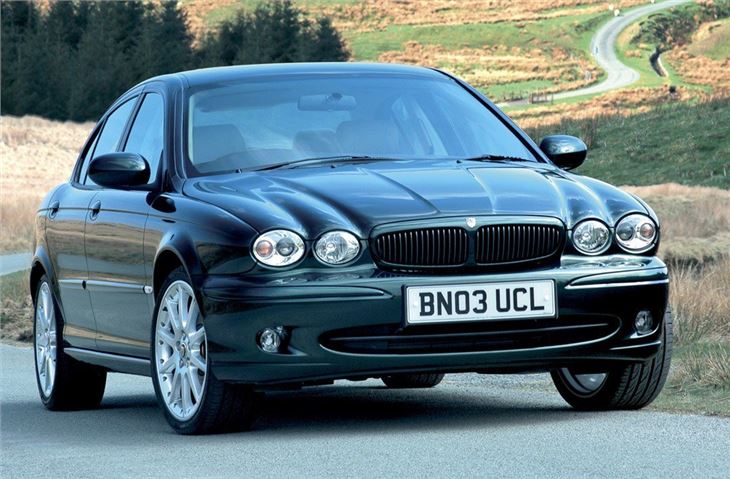 Oh dear. It's hard to remember now but at Jaguar back in the early Noughties it was all about retro, recycling and something called Brand Heritage. Ford's strategy was to cater to the gin-n-golf set who had fixed ideas about what a Jaguar should look like (they still do). This is what happens when customer focus groups dictate strategy. For the golf set we got the X-Type, Jaguar's full-on tilt at the compact premium market dominated by the BMW 3-Series and Audi A4. It should have worked - Jaguar had the brand and, in the Mondeo underpinnings, the right ingredients. Except they chose to make the X-Type look like a shrunken pastiche of the 1960s XJ - and, for that matter, every Jaguar saloon since.  Where the Beemer and Audi shouted 'thrusting progress' to every pointy-shoed regional sales manager in Britain, the X-Type suggested nothing less than a retirement backwater somewhere near Torquay. Even 4WD and V6 motors couldn't save it. And the absence of a diesel when it was launched didn't help either. A shame because the X-Type is a good car and final versions, particularly the estate, are well worth digging out. If looks and image aren't your thing...

The long wheelbase E Type's real crime is taking such a lovely car and making it truly awful. Size, it turns out, really does matter.  Those extra 9 inches grafted into the Series 1 and 2 E Type chassis, plus extra height - - presumably to accommodate all those top hat-wearing buyers - turn a stunning car into an equally stunning one but for all the wrong reasons. The 2+2 didn't even do anything with the extra space - the rear seats are unusable. And some were autos. Autos! The Series 3 used the same chassis to much better effect - adding flared arches and butchness to cover over the styling cracks. 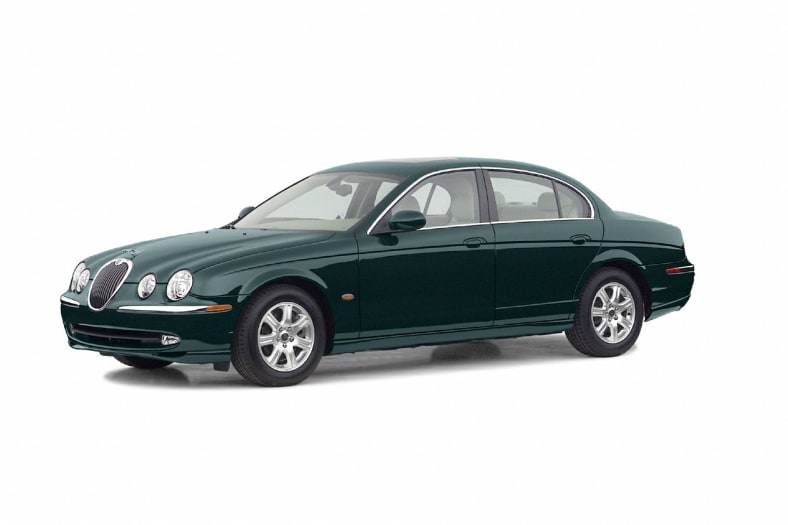 The 1960s Jaguar S-Type was a Mk2 that was much better than a Mk2 but somehow nobody then and now wanted one. The 1990s S-Type was a Lincoln with a bad case of bloat. A victim of the era's obsession with retro, the S-Type oozed self-satisfied golfer like few other cars. Even before you get to the sludgy driving dynamics, the S-Type just looks awful. It was meant to 'echo' the Mk2 but where that car was delicate with exciting detailing, the S-Type was lumbering, obvious and fat. The final R versions do address the problem and are worth investigating, but these are cars for people who's reason for buying a Jaguar starts and finishes with 'yes, I own a Jag.'

While traditionalists lament the demise of 'Jaguars that look like Jaguars' I'm thankful that all that nonsense has stopped and the firm is back to making innovative and forward-looking cars. William Lyons was never about heritage and retro - look at the way he designed cars in the 50s and 60s for proof. The real crime of these 5 cars is that they played to history rather than progress. And that's a culdesac that reaps reducing rewards. 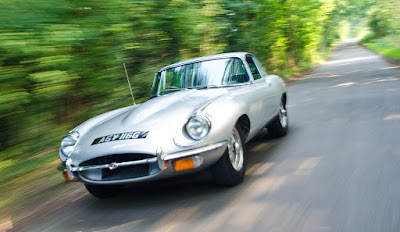 Great Escape Cars has the largest fleet of classic Jaguars to hire in the world (no, really). You can hire them by the day or by the hour - or join our popular Jaguar Driving Day to drive 5 big cats. Use code JAG10 to save 10% online.