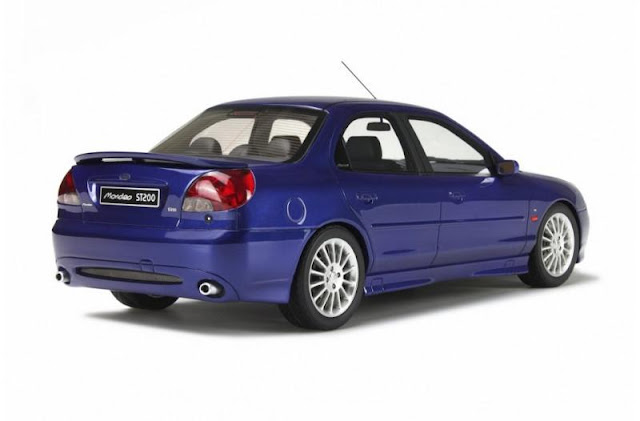 The trouble with trying to be ahead of the curve is that sometimes you pick the wrong curve.  Or realise it's not so much a curve as a dead end.  Since my business is hiring out old cars my job involves anticipating what people might want to hire before they realise they want to hire it.  Sometimes this works out well, other times, less so.

And so it is with my latest purchase.  It's meant for private use rather than hire, but the principle is the same - I call it A Retirement Fund. 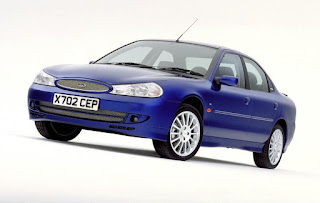 It's a Mondeo ST200, the 200 bhp V6 version of the original Mondy that was breathed on by Ford's SVT bods. Values for these blue-collar road burners are not so much on the floor as falling through it.  My 100,000 mile example, in great condition, cost £800.

The trouble with buying cars you think might be valuable before they're valuable is that (a) you often get it wrong and (b) a lot of people will tell you you're wrong.  The Mondy proves the rule - when I announced it on Twitter the feedback was starkly split.  Some hailed a future classic, others saw a thirsty Mondeo.  Similarly, when Parkers was approached by the ST200 Enthusiasts Forum (yes, there is one), they bluntly wrote the ST200 off as a warmed up Mondeo with little value and a drinking problem. 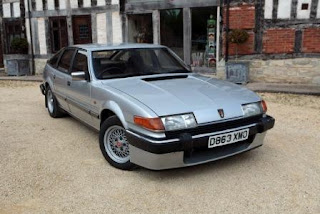 So which is it?  Over the years I've got in early - usually far too early - on several cars that are now appreciating, including the Capri, Rover SD1 Vitesse, Porsche 928, Fiat Coupe and Peugeot 205 GTI. At the time the reaction was similar to the Mondeo - those cars will never be worth anything. And, in fairness, cars like my Jaguar XJR and Alfa GTV 3 litre have been utter failures as investments and ownership prospects. Which makes spotting a sure-fire future classic a tough challenge.  But overall I've had more hits than misses.  Here are my 5 rules for spotting a future classic.

1. It was sought after in its day 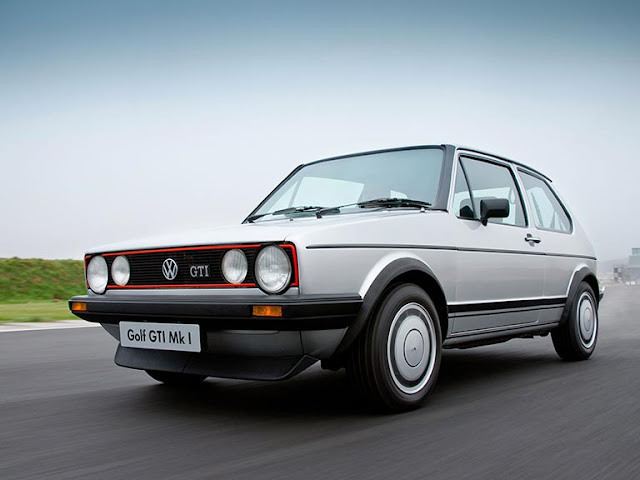 Nostalgia drives future classic status.  Cars like the Golf GTI, 205 GTI and Capri are becoming popular because many people fondly remember them from their youth. As these former owners reach middle age they have the funds and time to indulge their passion.  As a result, these cars get sought out.

Future classics were once very common cars.  As they fall out of favour many fall by the wayside.  For years the 205 GTI had little appeal to anyone - it was just an old, expensive-to-insure hatchback with a reliability and rot problem.  Once a car comes through this period, which usually lasts about 20 years, there are few left to satisfy those seeking a nostalgia fix. Consequently prices begin to rise. 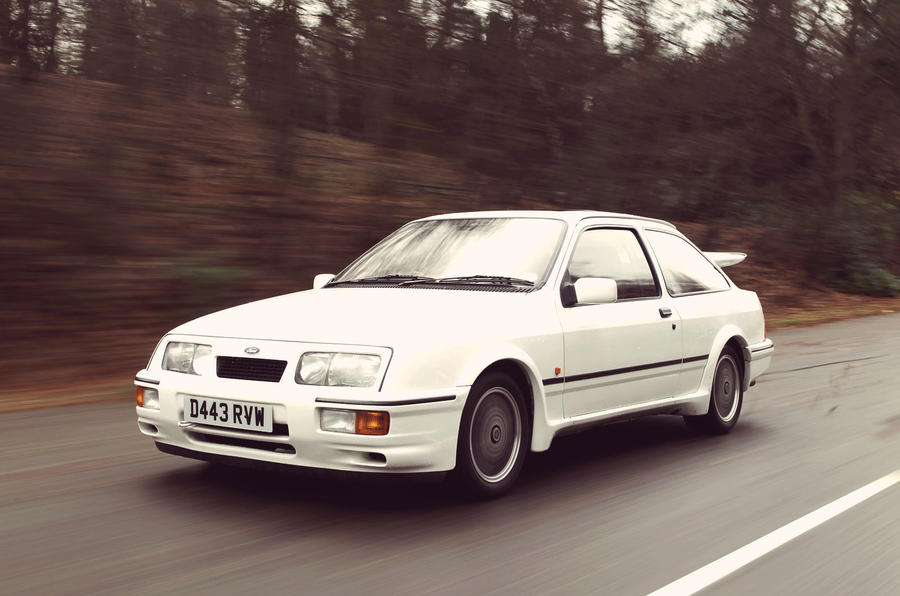 For the future classic hunter, certain cars and marques are worth watching.  This is what led me to the ST200.  Ford made a lot of them but there aren't many left.  And every fast Ford before it has become sought after - remarkably there was a time a few years ago when you couldn't give away a Sierra Cosworth.  I'm confident the ST200 will go the same way - if it doesn't, I've owned a car I admired when I was younger. For peanuts. 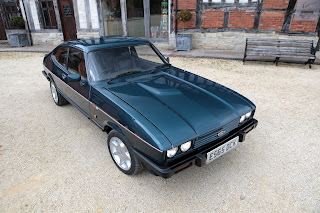 No matter how nostalgic you are, nobody wants to buy a money pit.  Cars that cost a lot to own increase in value slowly.  So values of the original XJ6 have been slow to kick off - compared to the Mk2 - because they have a reputation for unreliability and spares supply is poor. Likewise my XJR. But the Capri and 205 have good club and spares back up.

One of the great advantages of buying future classics is that the financial risk is low - they generally cost peanuts. the expensive bit is keeping them until they increase in value.  Generally I have found it takes 4-5 years for any car I've bought to reach a value that makes it worth offloading.  And, as I've found, that requires a lot of patience and garage space - I've sold several cars early because both have been lacking.

The argument against investing in a future classic is, of course, that any money earned tends to go straight back into maintenance.  The counter argument is that buying an appreciating classic offsets the costs - giving you a car to enjoy that costs little or nothing to own.

We are constantly adding to our fleet of hire cars. To discover our latest fleet visit www.greatescapecars.co.uk or call 01527 893733