Was British Leyland Really All Bad? 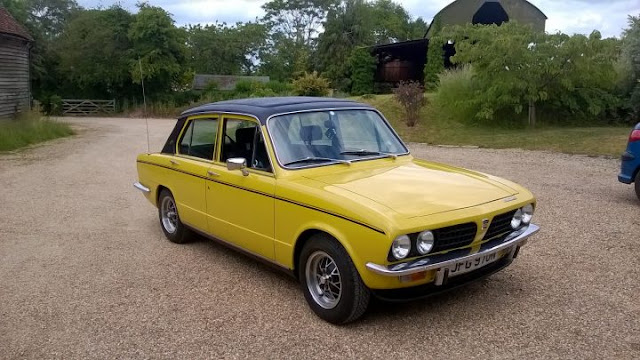 Despite winning the war and popularising potatoes and tea, our little island on the edge of the world has a tendency towards self reflection and criticism. Like our cousins in Australia, we don't like Tall Poppies.  We're much more at home with plucky failure than shining success.
Case in point is British Leyland.  Of course, a lot of it, perhaps most of it, was rubbish.  There was the Allegro, the Marina and the Montego, all dismal. But it wasn't actually all bad. Here are our British Leyland blooms amongst the weeds. 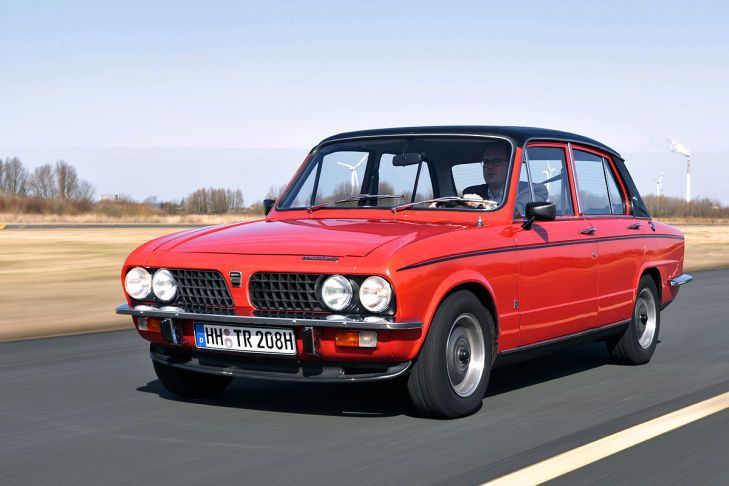 In 2018 people willingly pay £60,000 for a Ford Escort. Nobody pays a 10th of that for the car that is arguably better and more sophisticated.  The Dolomite Sprint was a typically BL response to an ageing product - reheating it with clever but inexpensive ideas.  And the Dolly was clever - the world's first multi-valve engine in the form of its blistering 127 bhp 2 litre 16v version of the Triumph slant four engine. All this in 1973.
The Dolomite Sprint was, on paper, brilliant. It looked good, it went like a rocket and it was more luxurious - yet cheaper - than a BMW. Sadly, it was built by British Leyland which couldn't get the hang of making it properly or reliable. The engine developed lots of problems and those in search of a fast saloon migrated to Ford and BMW.

Before it went all sophisticated and sub-Range Rovery, the Discovery was a utilitarian 4x4. Its rear lights were from a Maestro van and it used a 20 year old chassis, but there was nothing like it.  It created the market for SUVs, yet combined proper off-road ability with on-road manners. Buyers lapped them up.  It was an inspired and profitable gambit by a cash-strapped manufacturer.
The Discovery demonstrates what was great about BL - good ideas, clever engineers and a business that could be fleet-of-foot.  Except it did nothing to remove the sense of an ailing, useless firm that gave us the Allegro. 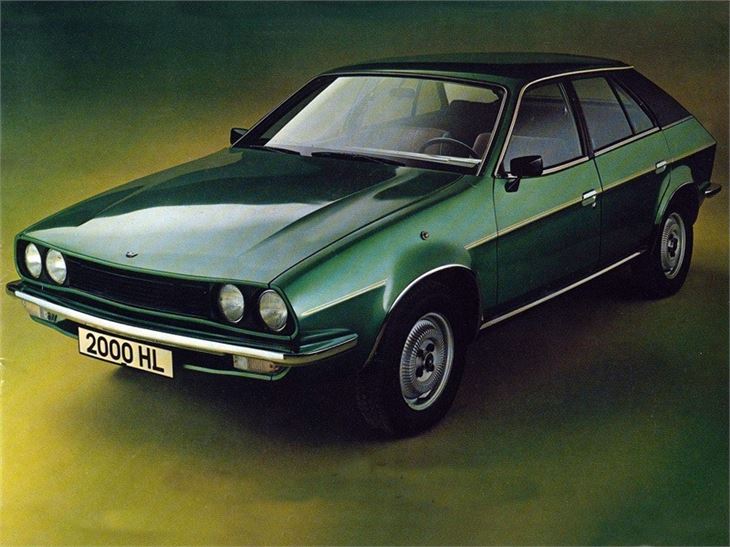 Stop laughing right now.  The Princess was an innovative, well packaged and smooth-riding executive car that should have worked. It looked good, but not in a way that car buyers wanted. Middle management and regional sales managers wanted conventional three-box designs like the Cortina and Granada, but Austin gave them a wedge. Instead of simple and durable BL went for complicated and clever.
The Princess was a flop from its launch, not helped by BL's confusing branding which started with badge engineering then tried to sell it as a stand-alone marque. Today it's a footnote even to the BL story, which is a shame because it was innovative and daring when most car makers were staid and dull.

The Rover SD1 got everything right except being built properly.  When it was launched Rover couldn't meet demand.  SD1s were selling for more second hand than they were new.
It's easy to see why.  The SD1 looked brilliant - where the Princess was quirky, the SD1 was offbeat but hugely desirable, bringing Ferrari Daytona style to Britain's executive parking spaces.
The car also met its brief perfectly - aspirational, practical, quick and it handled well.  It successfully copied the Ford approach of style concealing convention.  Under the skin the running gear was rudimentary and simple, but it didn't matter because it looked so good.
If any other company had brought the SD1 to market we'd be applauding their chutzpah and creativity. But the Rover was so, so badly built.  Britain's upper management still wanted them but eventually their patience was stretched to breaking point by their broken down SD1s.  By the mid 80s Audi and BMW were eating into Rover's market. And the SD1 was to blame. It's hard to believe now but when British Leyland was created it had a virtual stranglehold over the UK van and truck market.  But, true to form, the model range was ancient.  In 1974 that changed with the brand new Sherpa.
The Sherpa makes this list because it was well executed and ideally suited to the market.  After all, it remained in production virtually unchanged until 2006.  Lets pause there - a van launched in 1974 remained in production for 32 years. During the same period Ford sold three different generations of the Transit in 5 different evolutions.
The Sherpa was always in the Transit's shadow but not because it was a bad alternative.  It was, in many ways, a more capable and comfortable van. But it was, inevitably, unreliable.  And when you're transporting building materials to Enfield or a Scout Troop to the Lake District, reliability is quite important.  Leyland, which became LDV, outlived MG Rover, but not by much.

20 cars to hire by the day, hour or on one of our brilliant road trips.

An enjoyable read but doesn't the article disprove your quest, as even the five vehicles your chose as BL's shining examples also turned out to be poor. When I was looking for my first (secondhand) car in the 80s, everyone wanted 70s Escorts, Capris and Cortinas and if you turned up in a Marina or a Maxi you were laughed at. It does seem a tragedy that it all went so wrong though because they were building really innovative cars, I mean even the Maxi was quite groundbreaking compared to what Ford was building, but it was more than just the build quality, the styling was just so bad. I still don't quite know how we manage to lose our entire mass produced car trade when our closest European neighbours, France, Germany, Italy, all continue to thrive.
Rob H