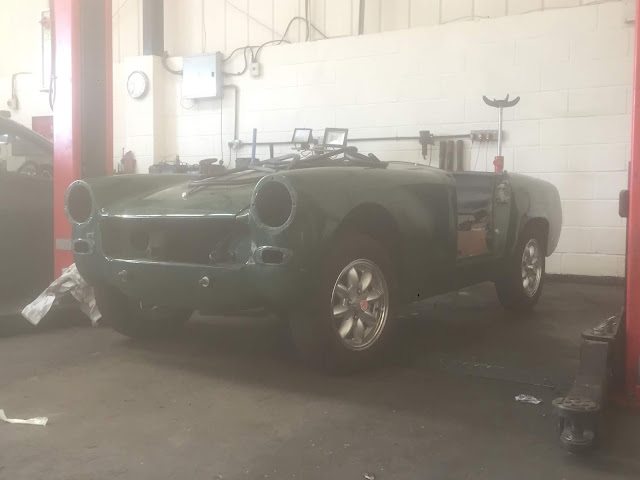 In the 1960s British car makers cornered the market in small, compact sports cars. And small was the word: alongside the Mini and Fiat 500 it seems that in the era of mini skirts, less was watchword.

Alongside Triumph's Spitfire, the appropriately named MG Midget was the weapon of choice for those who wanted to go a faster in a small way. The Midget, and its predecessor the Austin Healey Sprite, was many young buck's first car. That's meant it has retained a place in many hearts, making it a staple of classic car clubs and shows. 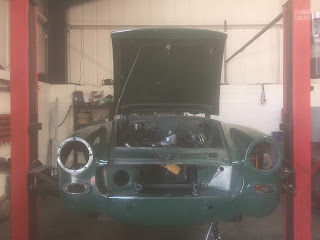 We have worked on a few Midgets and Sprites over the years. There may be less metalwork but they still suffer the usual problems of 1960s British sports cars - rot.

Our experience with these cars resulted in a call from the owner of this Midget 1275. He'd owned it for many years but was ready to give it some love. He wanted to make it solid and presentable - not concours but a useable standard that would mean he didn't look out of place at local car shows.

We approached the job as we normally do. We collected the car on our own transport and assessed it in our workshop on the ramp. This meant we could get a proper idea of the work needed and provide a firm quote. Our business grew out of Great Escape Cars after years of garages quoting one price and invoicing another, fixing prices is one of our 'things.' So we don't want owners to have surprises. 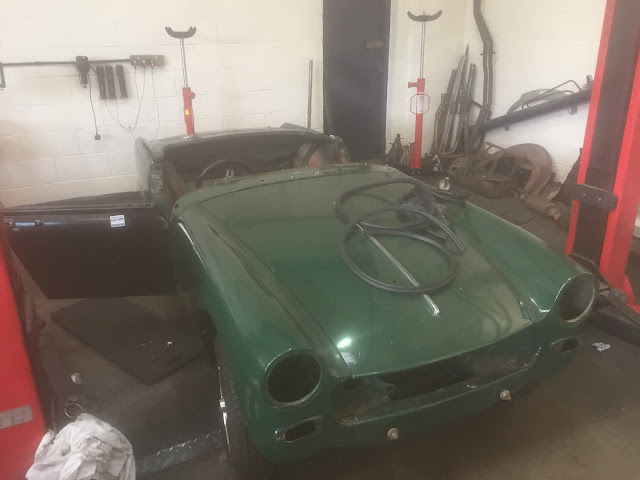 The car was rotten in many places including front crossmember, doors, floors and sills. We provided a quote to rectify this and respray the car. One of the problems with this car was evidence of very poor repair work in the past - some of the welding was quite shocking. This meant that even areas that were quite solid would have to be repaired.

We provided a full parts list and arranged for the owner to buy them - this saves our customers money and helps them stay in control of the costs.

The Work So Far 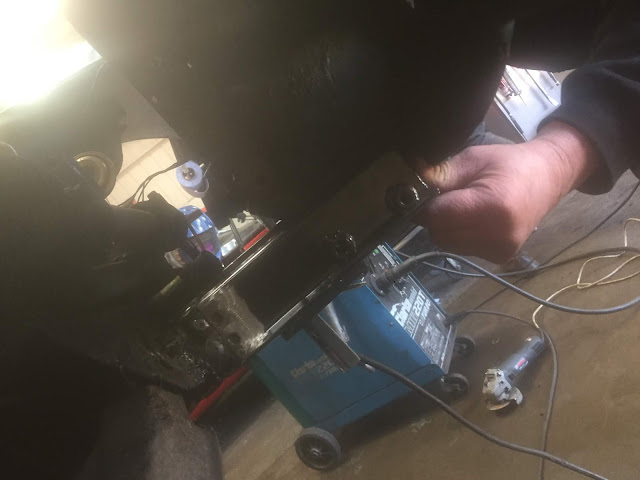 We have just started work on this car and will provide more updates as we go. So far we have stitched in new floors and begun trial fitting the doors. We're also fitting new outriggers to the front crossmember. 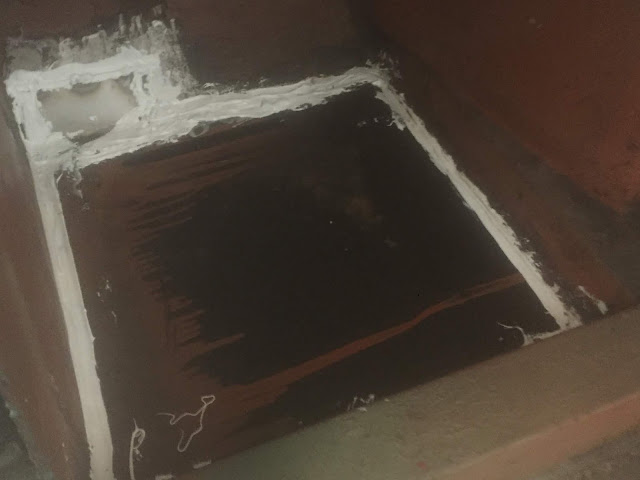 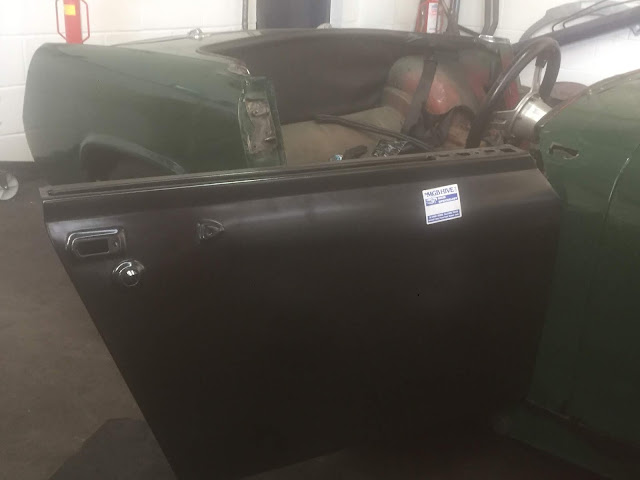